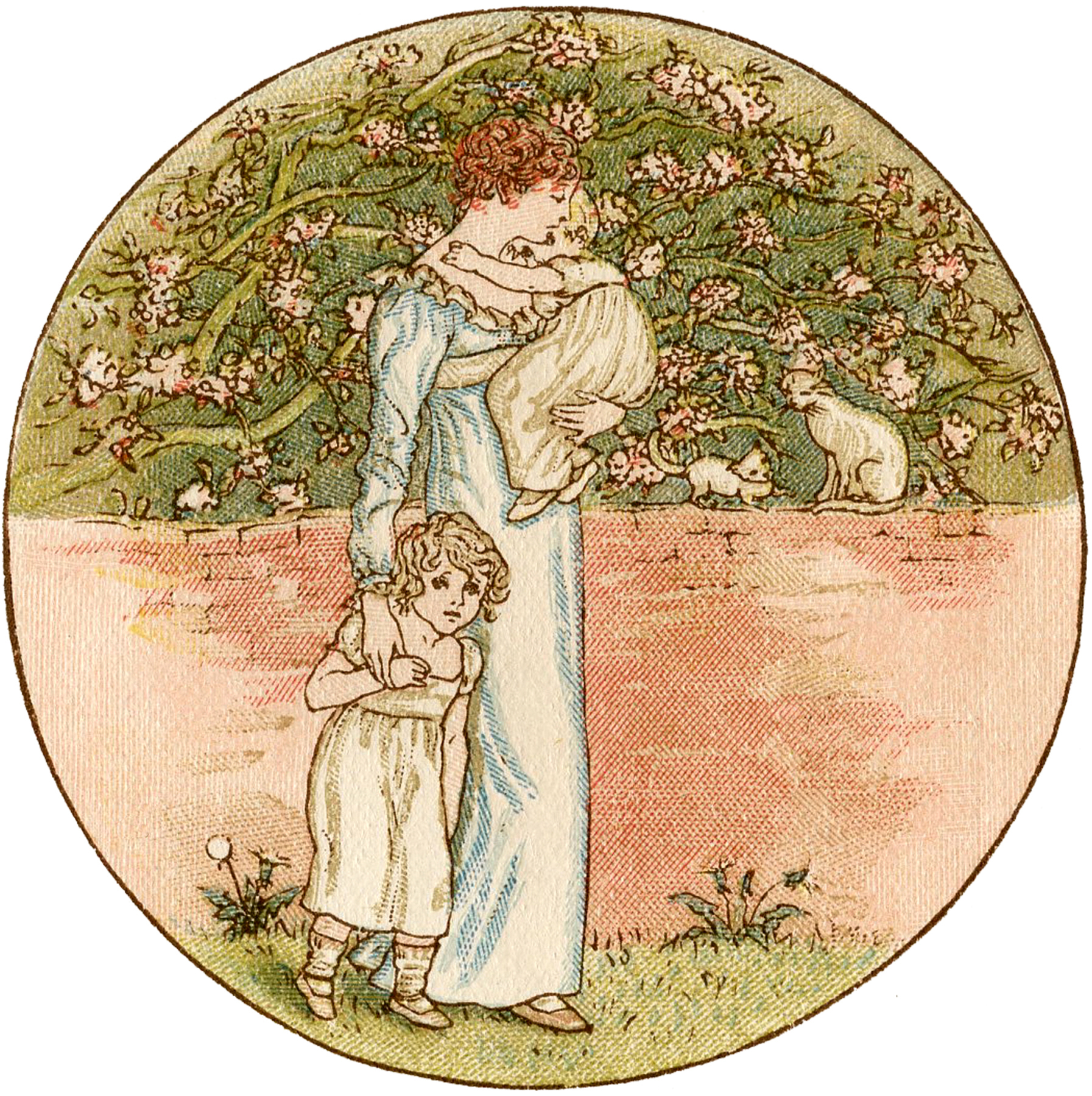 Image courtesy of The Graphics Fairy

Some rites of passage involve celebration and ceremony to welcome new phases of life, new roles and positions. They are planned, welcomed.

Others happen unbidden and unwanted. Quietly, they slip into a day with no warning to confer a change of status.

My brother called Wednesday morning with the news that the last of our mother’s cousins had passed to the next world. She was 92, and by some act of grace her sons were with her, not an easy thing in these pandemic days. Mom was an only child, and her cousins played the role of aunts and uncles for us.

A sigh. A bit of chocolate. I hadn’t really been in touch with them in ages, so the sense of loss was palpable, but not overwhelming. She had cared for the three of us in the chaotic days after my mother’s unexpected death, drifted off for a while, then returned to support us along the path of grief after our dad’s passage.

Go about the evening and next day when my brother called again. He’d been digging on line for information on family members for his genealogy project. Dad’s last cousin, the one who’d been like an aunt to us (Dad’s younger brother lived in Washington and to the best of our knowledge didn’t have children) had died a few years ago. Somewhere in her late 80s, maybe early 90s.

A chill passed through as a weight came onto my shoulders. A weight as if someone had dropped a cape onto them.

In a heartbeat, the three of us became That Generation. The elders. The matriarchs and the patriarch, keepers of wisdom, storehouses of memories, clan leaders.

And in that same heartbeat came the realization that I will likely be the last one standing of the three of us. My sister is 15 years older than me and my brother 10 years older than me. Both are in pretty good shape, and may they be so for a long time.

Odds remain that I will be the last one who holds memories of my mother seated at the piano playing Debussy; my father cooking dinner; coffee with Grandma at her grey Formica kitchen table; Gram cutting the crust off of toast for fussy eaters. Remembering the creaks, the scents of their houses. Looking out of Gram’s windows to see the  velvety green Berkshire mountains seemingly close enough to touch. The traffic on the major street that passed in front of Grandma’s porch.

Oakley went for a long walk around the lot as I processed that. He didn’t want to, but if I have to take on this unexpected role, he had to take me for a walk.

Deep breath, replenish with the green scents of the first grasses and clovers. Now what do I do? The answers shaped themselves into two sets of questions, one for the care of my direct descendents and their future families; the other for the care of the wider world.

The responses to those included keeping myself in optimal health; getting my affairs in order; making sure my journaling includes family and wider world history; and continuing to do what I can from the soybean field to fight against hunger, inequality, and environmental damage.

I felt the invisible mantle shift. Suddenly, it didn’t feel as heavy.