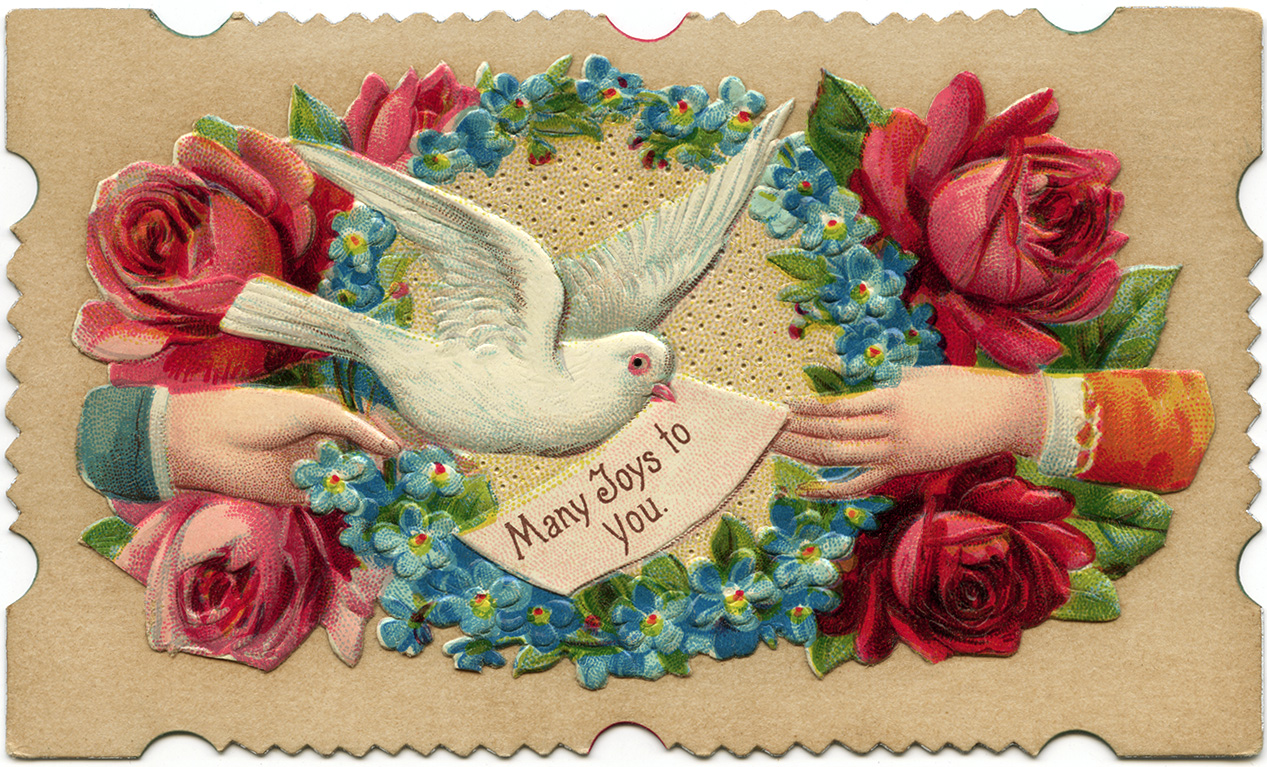 Just when it looks like rock bottom’s been hit, the current administration digs a hole and goes even lower. I’m not going to post the picture of Melania-Antoinette in her jacket with the graphic on the back proclaiming “I don’t really care” as she left her photo op  at one of the children’s concentration camps in Texas. Please Google it. I will not post her picture or say anything further  in this space to curtail the spread of evil.

I will tell you that yesterday’s act of casual cruelty shook me to my core. With a heavy heart and aching head, I shut off the computer.

Unfortunately, we live in times where we can’t go into lassis-faire mode about the news. The challenge is to stay as well informed as possible without events numbing us into apathy. How, then, do we pay attention without losing our minds?

We will get through this. I don’t know how, but somehow, we will.