Or as we call it around these parts of the soybean field, “Monday.”

A very hot one at that with temps reaching well over 80 before 8 AM. Despite all good intentions to get in a 45 minute walk this morning, it grew too hot for both Oakley and me. We bailed at the 20 minute mark. We made one run outside for the most personal of personal reasons since then. He’s taken up camp in front of the fan used to augment the air conditioning and seems uninterested in moving again until dinner.

Hubby is building something in the garage. I have no idea what he’s working on, but as long as he’s happy, it’s all good.

I haven’t done very much today. I’ve played on line; read new-to-me books; watched a repeat of a Swedish spy thriller. The extreme heat precluded work on the garden. Again. It is what it is. The weather should break on Wednesday. Maybe then.

Both weekend days’ highs climbed well into the 90s, too.  Last night, we decided to go to our favorite used book store (20% off everything+selling a bunch of books=a lot of fun for both of us), then out to dinner at one of our favorite restaurants across the street in lieu of trying to cook out.

When we turned onto the north-south state route where said attractions lie, we noticed several police cars and IDOT trucks parked at intervals. A bad accident? A sinkhole? Road blocks to check for registration and seat belt usage (and a discreet check for alcohol use)? Nope. The pavement had buckled and shattered in several locations from the heat, necessitating navigation by the officers so all could drive around them in an orderly, safe manner. Tricky on a Sunday night, but had this happened on that stretch of road on a workday, traffic would have been backed up to Kentucky and Wisconsin.

To my best of my recollections,  this kind of weather never happened when I was younger, much younger. There were warmer than average Memorial Day weekends, certainly, but with highs reaching into the low 80s, not pushing 100. Usually, we could go on a picnic with our grandparents and a couple of other stray relatives. Or have everyone over for a cook-out.

Memorial Day is a much quieter affair now. Distance, logistics, and so on have bumped it to the wayside, save for a picnic when the weather is half-decent.  Personally, I don’t care driving on this day, or July 4, or Labor Day. Parades and observations of the two former with no good escape routes in our little town  snarl traffic into dreadlocks. Labor Day just involves keeping a sharp eye out for cops who want to pad municipal coffers at the expense of careless drivers.

I just would rather stay home, thank you. We have left overs from last night for dinner; we have air conditioning; our basic needs are met. WFMT played selections from Gershwin, Porter, and Sousa. We don’t need to be anywhere, so we will simply celebrate the comfort of the day. 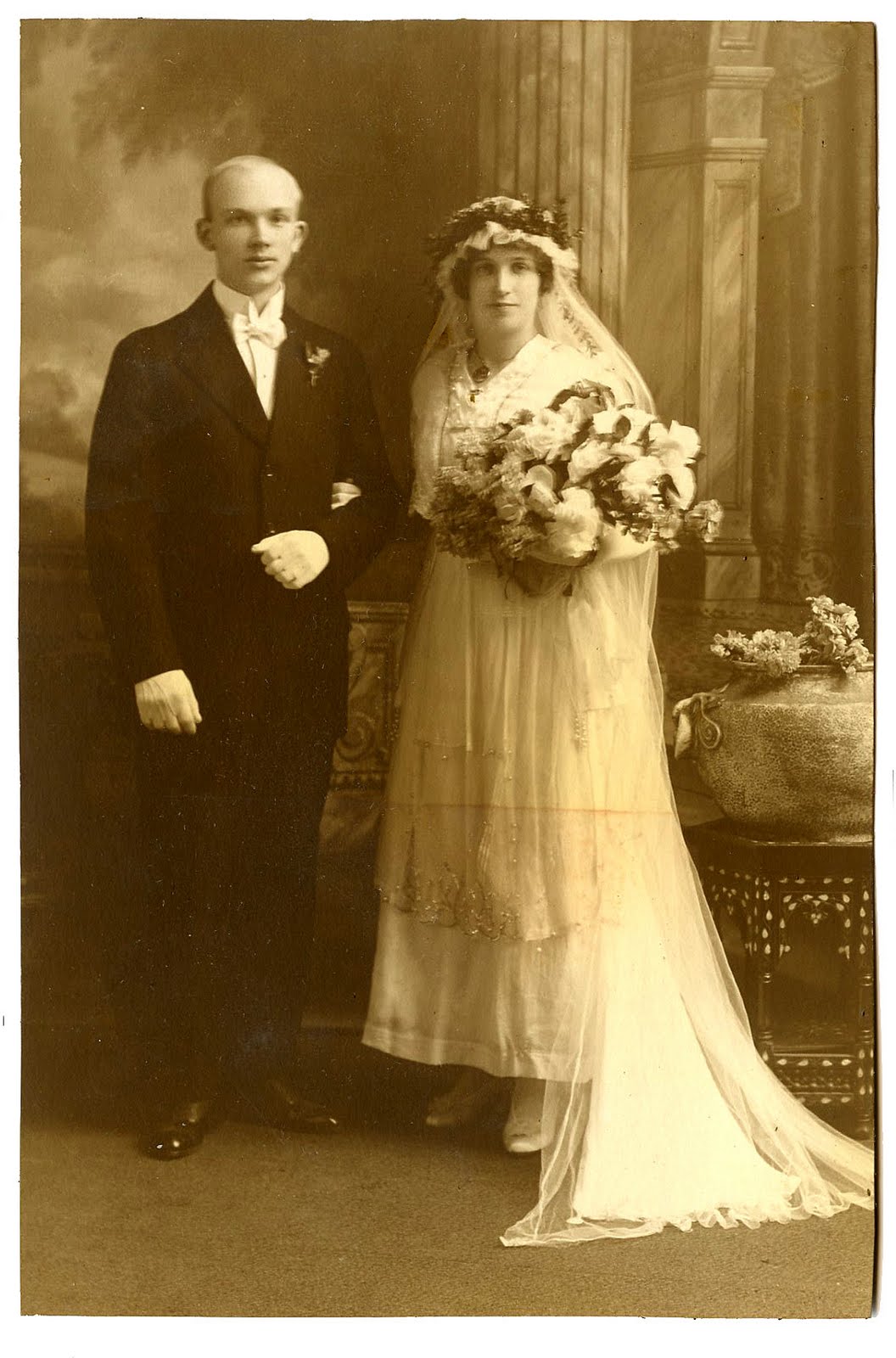 Image courtesy The Graphics Fairy. Not Harry and Meghan, but you get the idea.

Yes, I was up at 5:30 AM with my tea. (I’m usually up by 6 give or take, so no big deal.) And tissues. I get a little weepy at weddings. (Sometimes a lot weepy, like at my brother’s. Slamming back three apricot sours to numb the agony of a recent breakup while suiting up for bridesmaid duty didn’t help. But that’s a story for another time.)  I dabbed my eyes quietly (neither Hubby or Oakley were up) as I watched the magic, the romance unfold.

After a week of the ongoing constitutional crisis here in the US highlighted with threats to the social safety net and ending with two school shootings on the same day, we needed Bishop Michael Curry to remind everyone of the healing power of love to change the world for the better through his words and the words of Martin Luther King, Jr.

We needed the quiet dignity of a mother who moved mountains by fiercely loving her daughter into a woman of strength, intelligence, elegance, and grace. Meghan’s second major at Northwestern University was international studies. Remember that.

We needed the living timeline of the British royals to see how far the world has come, yet has along way to go.

We needed to see a warrior duchess* and her brave, bold, handsome prince join hearts and hands to advance humanitarian efforts around the world. Their selection of “Stand By Me” took on an added layer of meaning in that light.

Of course there were critics castigating them for spending that much on a wedding in the face of today’s plagues on society. The wedding and receptions were paid for by the Windsors. Meghan paid for her own dress. The balance of the cost was for security, and that came in at around $43 million. That’s rather staggering in total, but if you divide it by  the population of the UK (66,529,896), it comes out to less than a dollar a person. Considering that the Queen and company are a huge attraction, the tourists will get it paid for shortly.

Two days later, I’m back in the groove of tweeting on social issues, doing what I can to promote Lauren Underwood for my next congress rep (I gave up on Randy Hultgren. His apathy towards constituents and rude staffers is legion. I’d rather put my energies on Ms. Underwood). I turn over Bishop Curry’s words in my mind, hoping that love coupled with a healthy dose of action will somehow pull us out of this mess.

May they stand by one another on this journey, and may all that is good go with them.

*Meghan will be known as HRH the Duchess of Sussex, not Princess, due to not being a royal or noble by birth and her US citizenship.

Get your canned goods bagged up and by the mail box tomorrow. It’s the 26th annual Stamp Out Hunger food drive sponsored by the USPS. You provide the food. Your carrier and colleagues will do the rest.

On a daily basis, 42 million Americans (12 million of them children, for Mystery’s sake–how sick is that?) face food insecurity (the fancy way of saying that they don’t know where their next meal will come from) on any given day. Proposed cuts to SNAP will make it even worse if passed.

In addition to contacting your elected officials both at the state and federal level to prevent this abomination, please take a little time today to go through your pantry or stop at the store for nonperishables. Food pantries need:

For more information and statistics, please visit Feeding America‘s website. And remember what Mr. Roger’s mother told him about coping in scary times: look for the helpers. Tomorrow you’ll not only have the chance to see them in action, but you get to be one as well.

Yeah, I kind of felt like that this weekend: 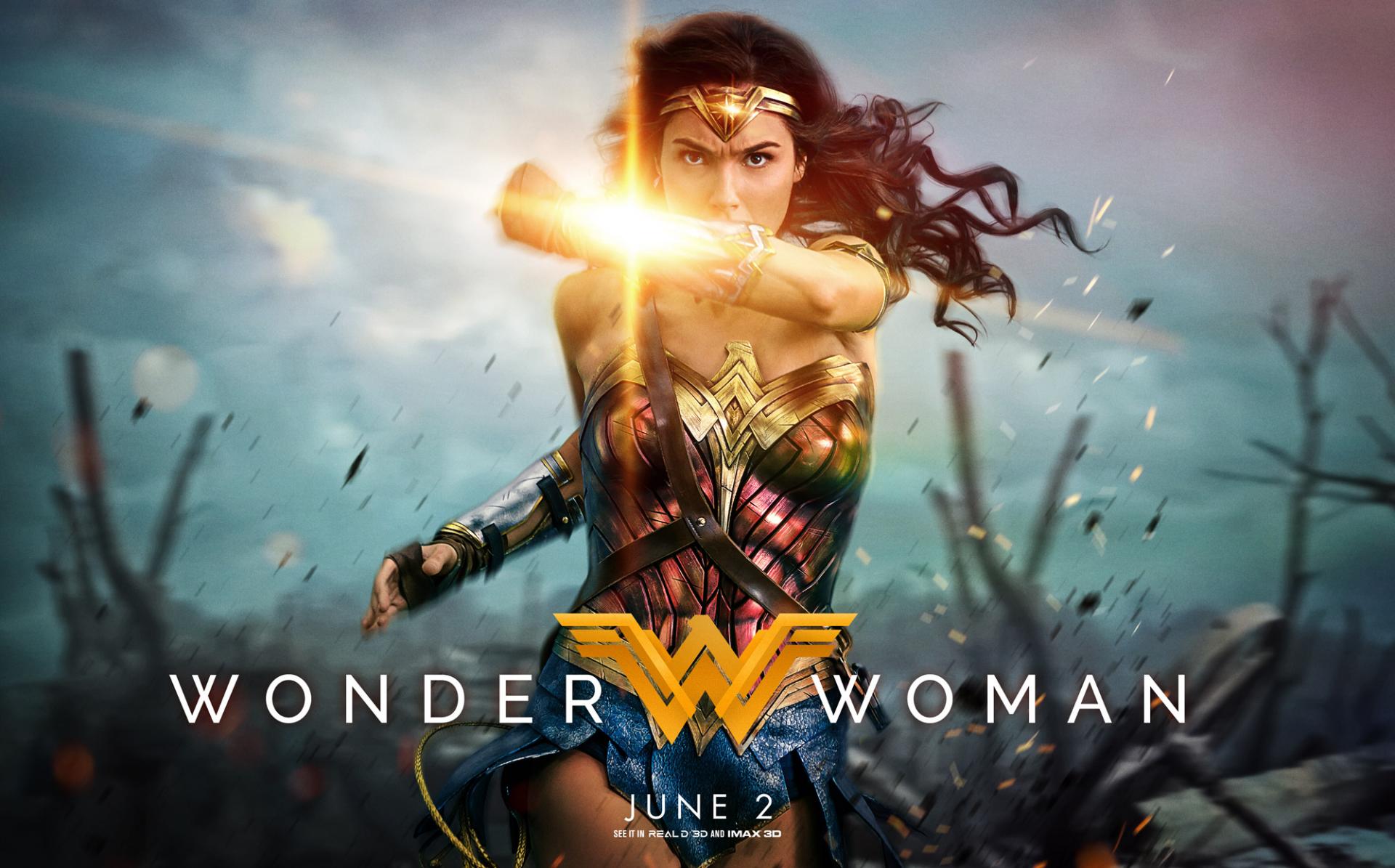 It wasn’t a bad weekend, not really, but dodging of flying objects needed to be done.

The festivities began on Thursday. For some reason during the first part of May, Oakley gets a colitis flare-up. Right on time, it arrived.  The urgent 2 AM potty run request pulled me out of a sound sleep. I called the vets’ office, explained what was going on, asked if Doc R. wanted me to bring him in or of we could just fill a prescription for antibiotic and so when could I pick it up? They called back, saying I could pick it up before closing. We quickly ran over to pick it up. I checked Oakley’s weight–he’s lost six pounds of the weight brought on by the Prednisone. We slept better that night.

On Friday, I confirmed that my nephew was in town for his birthday. Oakley and I would make the drive up to see him at his parents’. I decided to make one of my grandma’s carrot cakes to take with, not a formal birthday cake, but just a little something to contribute to whatever festivities there were. Sounds good; see you tomorrow.

Saturday began with a clogged toilet. With not a little cursing and not a few petitions to any deities concerned with plumbing, I unclogged it. With a sigh of relief, I returned to my native land of the kitchen to put the cake together.

Eggs, flour, sugar, cinnamon, carrots, baking soda, carrots, and butter were introduced to one another in the medium sized pink bowl. Oh, don’t forget the dash of salt. Just a dash. A bit of stirring, then into the 9″x13″ glass pan. Set oven to 325F. Puttered, wiped counters, wondered why the oven was taking so long to heat.

Because it wasn’t. Hubby troubleshot. The igniter went bad, most likely. He launched into a mumbled rant concerning everything breaking at once. Well, the stove is the one we’ve had since he build the house 18 years ago, and the plumbing is plumbing, and the VW is 15 years old and the lock cylinder on the driver’s side needs replacing and…

Alrighty, then. When he gets rant-y like that, nothing can be done. Just let it draw to its natural conclusion while making sympathetic noises. Scoop batter into two separate pans that can fit into the toaster oven. So it just took a little longer.

This was all before 8 AM. This was all before my second cup of tea. As I started the slide into a pool of self pity, I reminded myself that I had coped well, and should be pleased with myself for staying centered,  and for that a second cup had been earned. Especially since I make a point of not opening the wine before 4PM, antioxidants and iron aside.

After breakfast, the day leveled out, or so we thought. I loaded Oakley and the cake into the car and headed off to my brother’s and sister-in-law’s. The visit itself was pleasant, if a bit tricky. Nephew had brought his cat home. Oakley loves cats, and believes all cats, like Sonny at his day care and boarding place, want to be friends with him. I kept him on his leash since Nephew’s kitty seemed ambivalent at best. Kitty hid in Nephew’s room or under the sofa table. If I were a 10-pound cat, I would be intimidated by an 85-pound dancing, squealing, play bowing dog as well.

Due vigilance prevented any incidents. We had a good visit, and parted ways. As I drove off, I adjusted the car’s air conditioning. It hadn’t responded well on the way up, and now  the air blowing from the vents was the same temperature as the air in the car. I opened windows, stopped at a drive through for iced coffee (me) and ice water (Oakley). The high for the day topped out at 85.  I sprinkled Oakley with the water at each stoplight to cool him down. He set a personal best for number of stink eyes shot in my direction in an hour.

Hubby was cleaning the garage when we pulled up. The sorting, stacking, and sweeping had proven therapeutic for him. When I let him know about the A/C, he shrugged. “Well, it is 15 years old,” he observed.

I concurred. Not much else to do, especially since I had neglected to grab a bottle of rose or Shiraz. We watched a goofy sci-fi movie on TV followed by an international mystery, then went to sleep.

Sunday began with a bit of rain. It cleared in time for us to walk with friends. The chaos dissipated, and the day unfolded in a most pleasant manner.

Still, it was good to start a fresh week this morning.