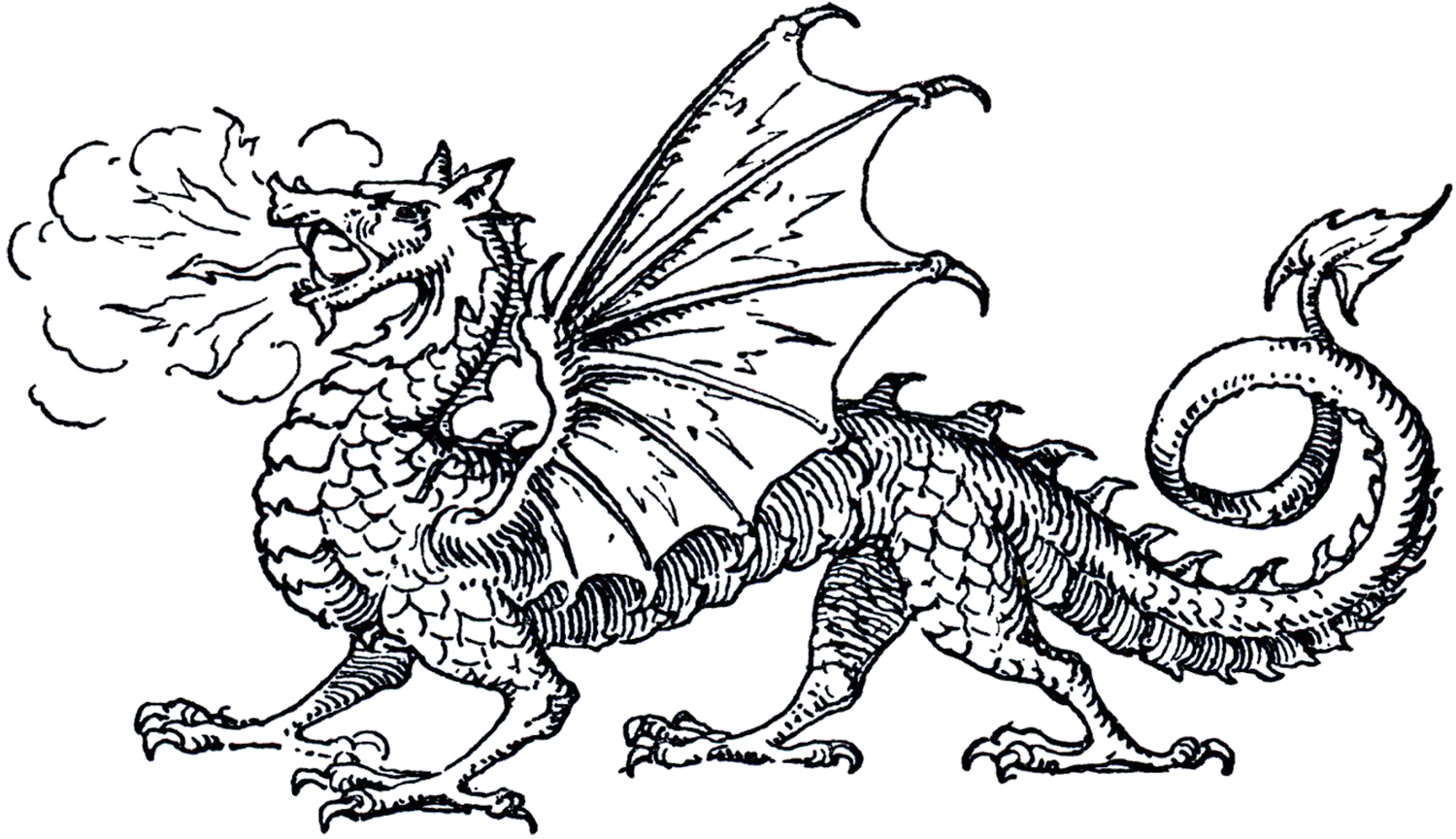 The good news: Hubby aced his midterms. His hard work paid off in aces and spades.

The bad: After the last month (as you may recall, we have two relatives in ongoing life-altering situations that have to play out on their terms), we needed to climb up into our happy place. Bristol Ren Faire closed for the season Labor Day weekend. We missed out on Stronghold Olde English Faire. We also missed Quad Cities Ren Faire. Of course they both fell the weekend just before midterms week.

The constant playing of appropriate music and burning rose and sandalwood incense by the package provided some respite, but we needed something more. So we went to Medieval Times .

And did we have a blast. OK, except for the part where we blew past the entrance and drove a few miles north when we exited the tollway. (If you’re in the Chicago area, the castle’s address is on Roselle Road in Schaumburg, and that’s the exit you’ll take off of I-90. It’s actually on Central. You’ll have to turn east into the office park just north of the tollway.  The combination of fog and the high berm between the tollway and the property made the building fade out. Very Halloween-esque.)

Digression over. On to the show.

We lined up, had our tickets checked, and collected our color coded seating assignments. On the way in, we met one of the stars of the show, Liberty the falcon, as she calmly perched on her trainer’s gloved hand. Once in the lobby and past stands with mementos and adult beverages, murals and maps illustrating Spain’s reach at that time gave guests a very brief history lesson, just enough to entice into maybe reading up on it a little more.

Finally, one of the lords of the realm called to the crowd to start the seating section by section. Easily done, since paintings of the knights’ coats of arms decorated the areas just above the doors. The sections encircle the arena where the jousting and combat take place. I don’t think there’s a bad seat in the house.

Once seated, the servers (either a serf or a wench) began bringing food and drink. Water or pop? Water, please. Dragons’ blood soup? Yes. It resembled tomato basil, but I won’t tell if you won’t.

And then it grew dark. The spotlight came up by the arena’s entrance where mist floated up from the floor as the show’s narrator spoke to the relationship between humans and horses throughout time, the mist parted. There stood an Andalusian, bold and big, gleaming silver.

If we’d had to leave then, I would have been fine with it.

As the story unfolded (a joust arranged by the king for our entertainment interrupted by a representative of a foreign power attempting to trade a horse for the princess of the realm), the servers made their way as unobtrusively as possible with the pans of roasted young dragon (tasted and looked a lot like chicken), dragon eggs (resembled spiced potatoes), and corn (that looked and tasted like, well, corn). Add in the coffee and the lemon poundcake and we were both very satisfied.

Most importantly, for the first time since the last Ren Faire, we had fun. I came away inspired to learn more about horses, and more about Spain–as with many Ren fans, I’ve been slanted towards the British/Celtic side, but there’s so much more out there to read.

Between that and the “Tudors” DVDs, we should be occupied until the first weekend after July 4 when the call “Open wide the gates!” rings through the air at Bristol again.

If one woman told the truth about her life, the whole world would break open–Muriel Rukyser

This, in some ways, was a good weekend in spite or perhaps because of the relentless rain. I worked at an event hosted by my favorite tea room (Belladonna in Sandwich, IL. ) We who vended gathered in the community room in the basement. Met some fun people. Made connections for future shows.  And came home with money, a neat trick at events with art and crystals and other fine things.

And we had respite from the wider world, most welcome after the events of last week.  Again, a sexual predator with more power than anyone should have abuses it. In this case, a movie mogul who preyed on rising stars.

Harassment, abuse, and assault happen in the entertainment industry. In the corporate world. In families. In any walk of life. To women and girls of all ages, and yes, it happens to men, as well.

I used #metoo as my Facebook status over the weekend. Both because it happened to me, too, and support for friends who also survived harassment, assault, and abuse. The stories continue pouring out, stories that need to be heard after being kept under wraps for a lifetime. I felt really cold as I read them. I don’t know if my skin will ever stop crawling.

In my own experience, there are two incidents I do not wish to discuss with the general public, at least not at this point in time. But I will tell you this:

I think the world cracked open a bit wider this last weekend.

I hope the light gets in to the crack and exposes the power trips, the desire to humiliate, the continuing issues with boys not being taught about consent, and how we still live in an incredibly unequal society.

I hope that the wave of feminism that started in the ’60s regains energy and leads the way forward.

I hope that we can create a society where everyone feels safe.

And I hope you know that if anything like this happened to you, #IBelieveYou.