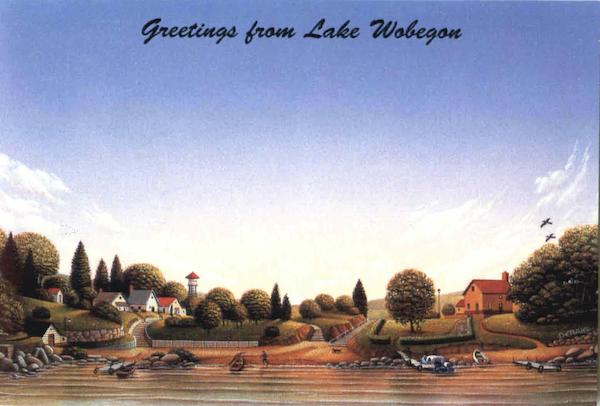 Until last week, those had been two of my favorite words. Hearing them spoken by  The Wearer of Ferrets as he discussed the moment during a dinner with China’s President Xi when he gave the green light to bomb Syria put a considerable pall on them. I may never be able to eat either again. If there is a positive, the sound of his voice echoing around my mind is aversive enough to keep me away from both as efforts at weight loss continue.

While desserts have their charms, taking refuge in them too often is not a good idea at all. Just ask my jeans.

Where, then, does one turn to escape the rampant insanity ? I’ve tried to keep the TV off with mixed success. Two PBS shows I love run late morning, and then there’s the midday news that a couple of minutes of won’t hurt, then perhaps a couple more, and next thing I know it’s 1:00 and I have to ice down my middle fingers from overuse. Not a good idea.  Limiting time tuned to WCPT  (independent progressive talk) and NPR to short bursts in the car helps somewhat as well. Somewhat.

In times like these, we need refuge from current affairs to prevent a collective slide into madness. I find mine in visits to Garrison Keillor’s fictitious hometown of Lake Wobegon, Minnesota. Blessed be the tuneIn app that delivers the stream to the Sonos system that fills the house with his soothing baritone, gentle wit, and delicious sense of absurdity.

Based on the quick news summary just now on WFMT with the sabre rattling, I think I’ll take the pie, please. And if there’s any vanilla ice cream, a scoop of that on the side would be most appreciated.

I took Oakley for one of our rides this afternoon. We drove on the back roads beneath the sunshine, investing a couple of hours in nothing but the pure joy of being. The first grasses reached towards the sun like a baby reaching for a parent’s finger. A few temporary lakes caused by the rains earlier this week mirrored the cloudless sky, adding some notes of blue to the landscape.

We stopped at a forest preserve for a walk. Only two other walkers and a couple of fisher people went about their business; otherwise we had the place to ourselves. We walked the circular trail in compatible silence with me looking up at the new leaf buds and Oakley inspecting things closer to the ground.

The afternoon was warmer than expected. I forgot to bring water. I did have four quarters and some smaller change, however. With that, I treated myself to an iced tea and a cup of water for Oakley. His long slurps sprinkled droplets around the front seat and treated the people in the car next to mine to a laugh and one of his best smiles.

I smiled, too. The afternoon had been woven of small joys, of the moments that too frequently get discarded in the chaos of the world. I had the time, the gas, the working car, the dollar and change, and good weather.

I didn’t need anything else.